Is It Time To Fight Fire With Fire? 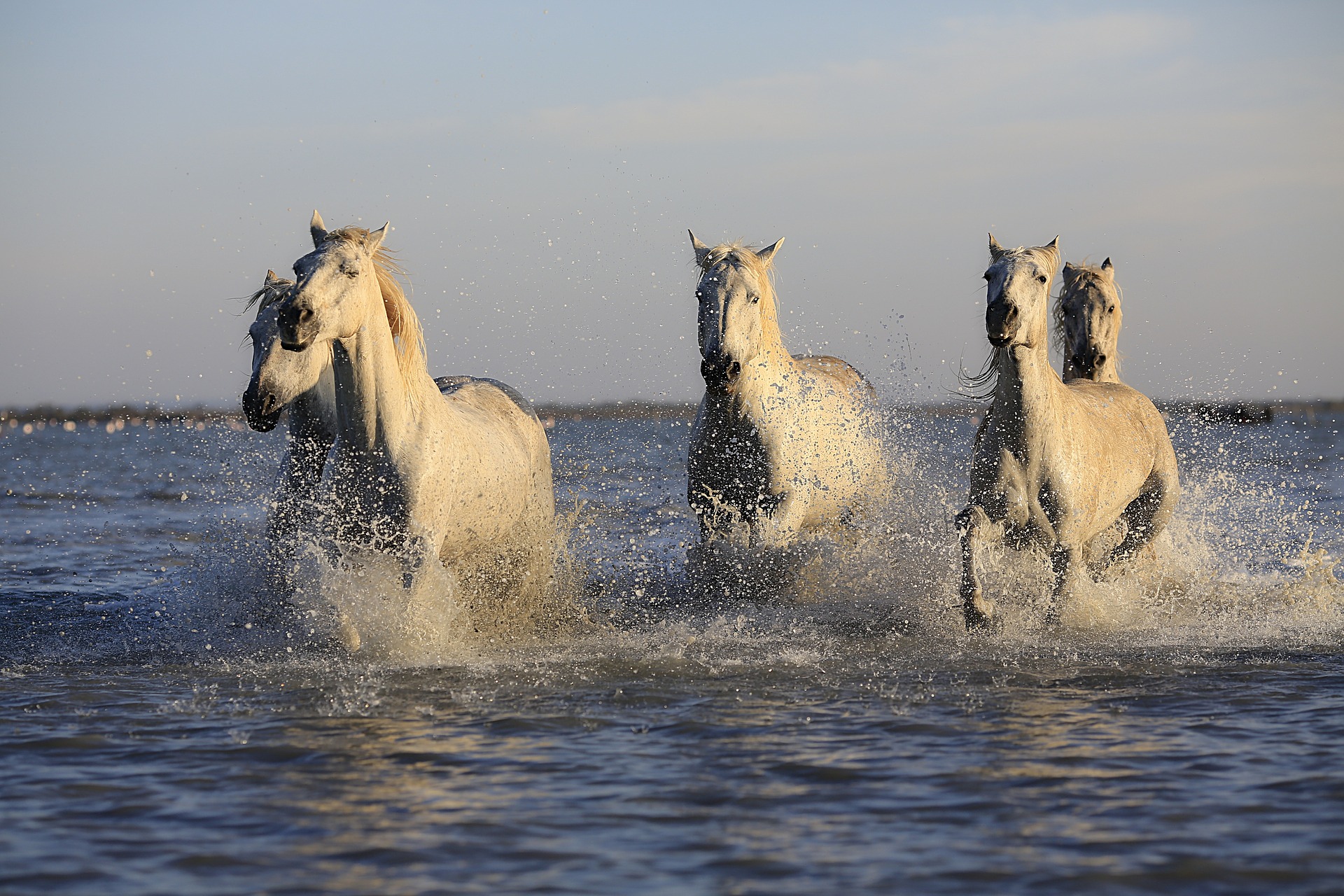 “Do horses run on the rocky crags? Does one plow the sea with oxen? But you have turned justice into poison and the fruit of righteousness into bitterness”

The social landscape of the West is riddled with land mines these days. I say that figuratively, but, tragically, no one would be surprised if there were literal land mines.

It was less than a year ago when I Googled “SJW” to find out what it stood for. It’s “Social Justice Warrior”, in case you didn’t know. This is the proud title coined by people on the far left who believe our society is so hideously marred by a male dominated Patriarchy of racists, sexists, xenophobes, homophobes and evil capitalists, that it must be torn down to its foundation and replaced by a socialist utopia of total equality of outcome; where it is against the law to promote or value anything else.  Any and every other utterance, in their utopia, would be considered “Hate Speech” … and illegal.

[pullquote]Of course, they have more than a few evil twins on the right[/pullquote]

These extremists want to decide, for all of us, what that Utopian society should look like, who should have to pay for it, AND what is considered hateful and offensive speech. They plan to accomplish this by silencing anyone, by any means necessary, who happens to disagree with their point of view. It’s a hostile take over and they are proud of it.

They’re proud of it because they genuinely believe their aims are morally right.

Of course, they have more than a few evil twins on the right – and far right – who are just as likely to employ dishonorable tactics in their attempts to point out how “stupid and irrational” the SJWs are. You don’t see as many marching in the streets with picket signs, but there is no shortage of them in the comments sections of any news article, podcast, or blog. They are also quite fond of promoting insulting memes on social media.

These extremists make their mark by condemning everything that comes from the left…even when there is a serious issue that truly needs to be discussed (if we could all calm down just a little). They may prefer not to be hostile but will rise to whatever level they must to squelch the ideals of the SJW.

They’re proud of what they do because they genuinely believe their aims are morally right.

But this is not The Way.

The truly sad thing is that both groups are wringing their hands with the gleeful anticipation of “owning” the other side when they “win”. They long to see the other humbled and pressed into submission to their ideology. With the power of their chosen government to see them prosecuted and persecuted for holding the wrong ideals for society.

“Do horses run on the rocky crags? Does one plow the sea with oxen? But you have turned justice into poison and the fruit of righteousness into bitterness.”

It’s times like these that make me wish we all still valued the principles of the Judeo/Christian philosophy the way we once did in America. Christians and non-Christians alike. Then we would have the same common dictates for how we treat one another when we disagree.

We would all have the same self-imposed restraints that promote peace and virtue.

It’s what we used to call “Common Decency”. There is nothing common about that anymore.

If we all abided by these same ideals, we could call, “foul!”, when someone breaks the rules by acting hateful or odious.

But for those who don’t believe, the Judeo/Christian principals are meaningless. They may agree those things are swell, but they feel no compulsion to embody them when temperatures rise.

Trying to maintain your Jesus-like calm in a heated debate with a non-Christian can be like being in a cage fight with your hands tied behind your back.

But Christianity has never been about fair. If it were, we’d all stand before God with the full weight and penalty of our own hideous sins.

It doesn’t matter whether you are on the RIGHT or on the LEFT.

If you are a Christian, you have a duty to represent Christ well. 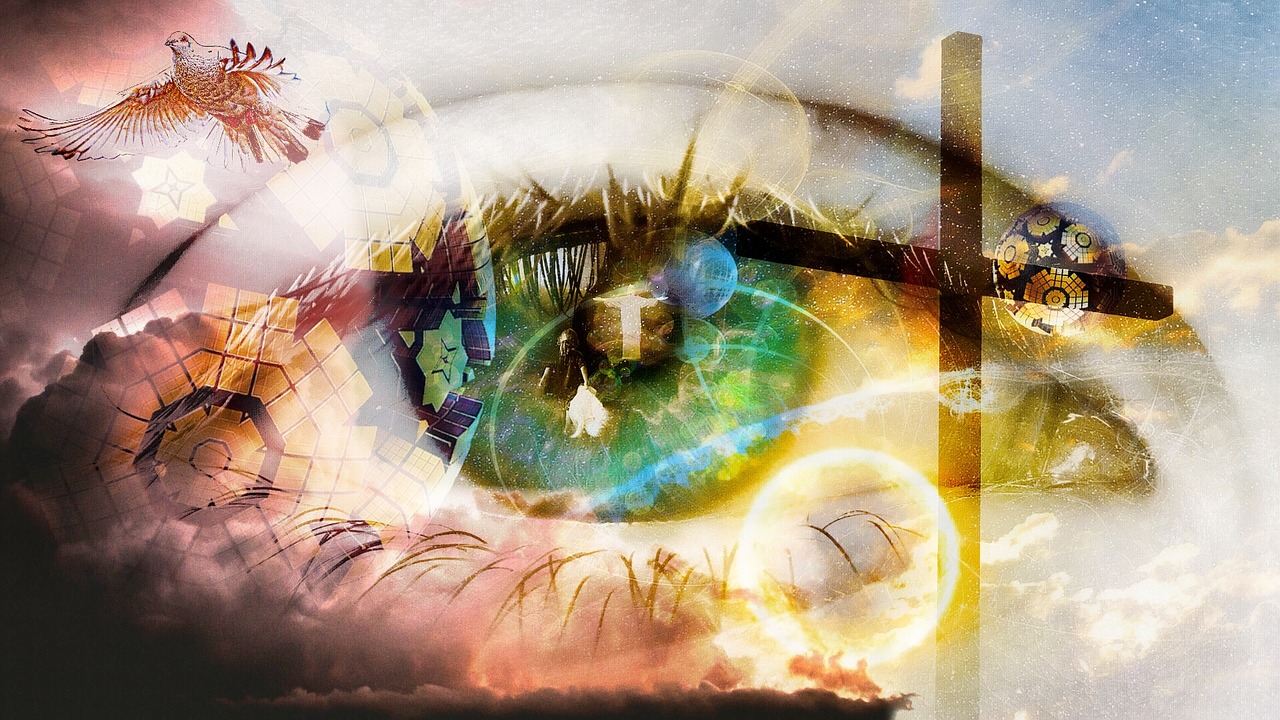 No matter how much you believe you are right and everyone else is wrong, you STILL have a duty to represent Christ well…if you are a Christian.

When you mock those who disagree with you or insult the intelligence of those who have a different perspective, you are turning justice into poison and righteousness into bitterness.   Who is glorified by that?

God? Not in a million years.

I’m not saying you don’t have a right or cause to be angry. Maybe even outraged at times. But YOU, Christian, were taught not to sin in your anger.

You are called to a better way.

“20 That, however, is not the way of life you learned when you heard about Christ and were taught in Him in accordance with the truth that is in Jesus. You were taught, with regard to your former way of life, to put off your old self, which is being corrupted by its deceitful desires; to be made new in the attitude of your minds; and to put on the new self, created to be like God in true righteousness and holiness.

Therefore each of you must put off falsehood and speak truthfully to your neighbor, for we are all members of one body. “In your anger do not sin”: Do not let the sun go down while you are still angry,  and do not give the devil a foothold. …

29 Do not let any unwholesome talk come out of your mouths, but only what is helpful for building others up according to their needs, that it may benefit those who listen. And do not grieve the Holy Spirit of God, with whom you were sealed for the day of redemption. Get rid of all bitterness, rage and anger, brawling and slander, along with every form of malice.  Be kind and compassionate to one another, forgiving each other, just as in Christ God forgave you.”

We are in difficult times. Make no mistake about that. Our reputation has never been worse, and our world has never been in greater need of God’s Grace.

WE are His footmen.

WE are His representatives.

His ONLY representatives on earth!

There is no better way forward for any of us but to exemplify the character of Christ.

We have to trust that God will lift us up as long as we continue to seek His righteousness in humbleness and truth.

Spend so much time and energy praying for your enemies that you have none left to troll them on the internet or denigrate them them behind their back.

[pullquote class=left]We were not called to “fight fire with fire”. We were called to overcome evil with good.[/pullquote]

“But I say unto you, Love your enemies, bless them that curse you, do good to them that hate you, and pray for them which despitefully use you, and persecute you” Matthew 5:44

There is more than enough poison in the political and social discourse. No one needs a self-righteous Christian adding to it no matter how justified they feel in doing it.

[pullquote]Our job isn’t to win an argument. It’s to win souls to Christ![/pullquote] If it is really important…if it is really just…if it is really righteous…it should be wrapped up in the Love of Christ and delivered with the same humility He displayed to those who persecuted Him and hung Him on a cross.

So, no. We don’t need any left leaning or right leaning Christians “schooling” or “owning” the people who disagree 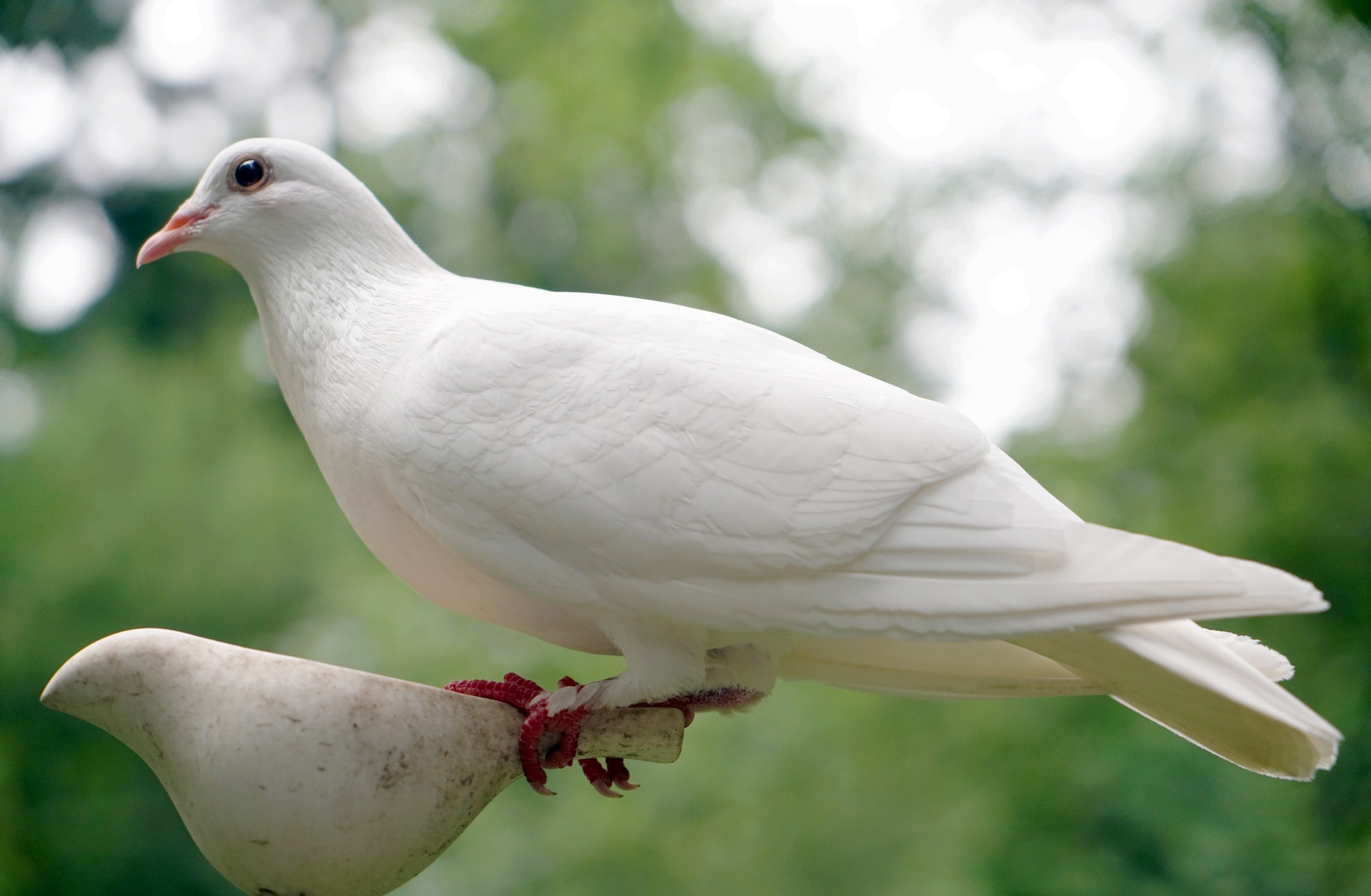 with them on the internet.

However, we could use your help in building up the Church… by putting on Christ and displaying Him GLORIOUSLY before a nation of unbelievers.

A nation of unbelievers, by the way, who are gathering their strength to oppose Him categorically in America.

We were not called to “fight fire with fire”. We were called to overcome evil with good (Romans 12:21)

Keep your eyes on Christ and devote yourself to loving as HE loves.