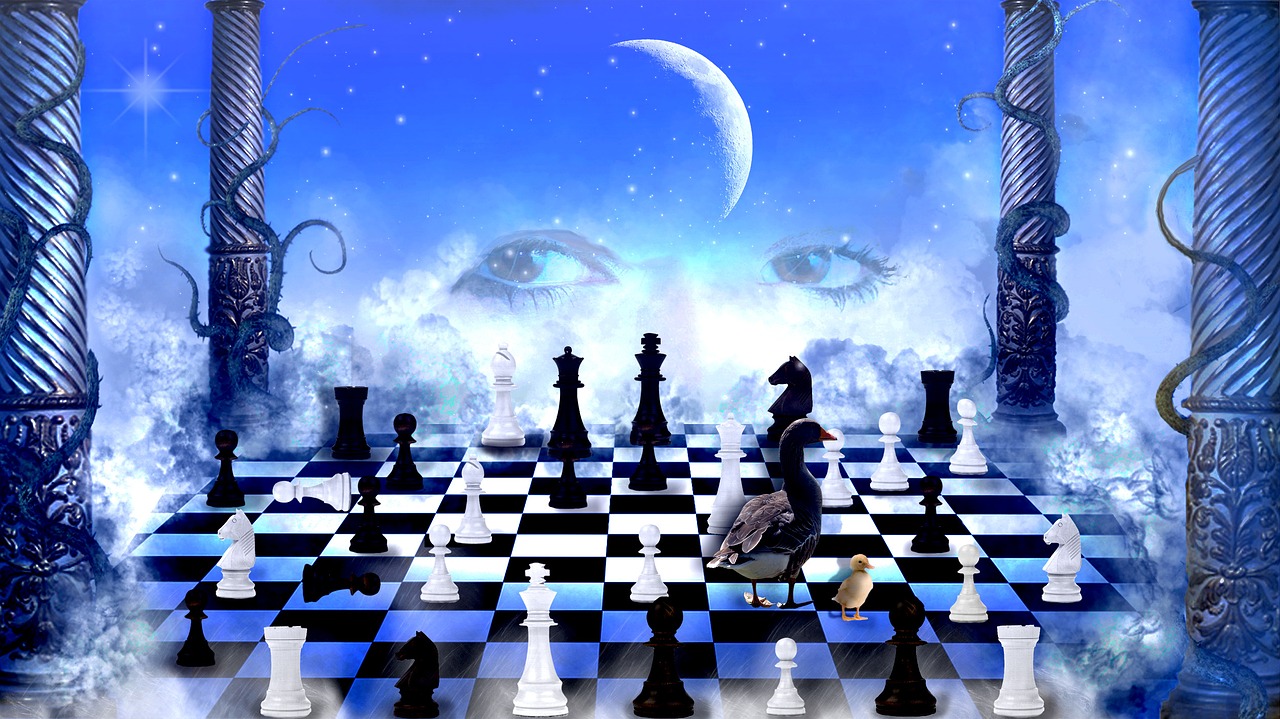 I don’t know if you’ve noticed but things are kind of a mess right now.

Our society is in chaos.

The secular world is splintering in a thousand different directions.

[pullquote]The message of the cross will never be irrelevant. But that doesn’t mean the Church isn’t in danger.[/pullquote]

Christianity is being steam rolled by an aggressive and growing anti-Christian movement while we struggle to keep the American society, as we know it, intact.

A recent headline stated that Christians are now the minority in the US. However, a careful examination of the article reveals they are actually talking about the shrinking percentage of WHITE Christians;… as if the color of a Christian’s skin is relevant.

Of course, it isn’t relevant at all but that really wasn’t the point of the article. The goal of the headline was to promulgate the notion that Christianity is becoming more and more irrelevant in our society.

What’s true is the health and reputation of the Christian community is at an all-time low. END_OF_DOCUMENT_TOKEN_TO_BE_REPLACED 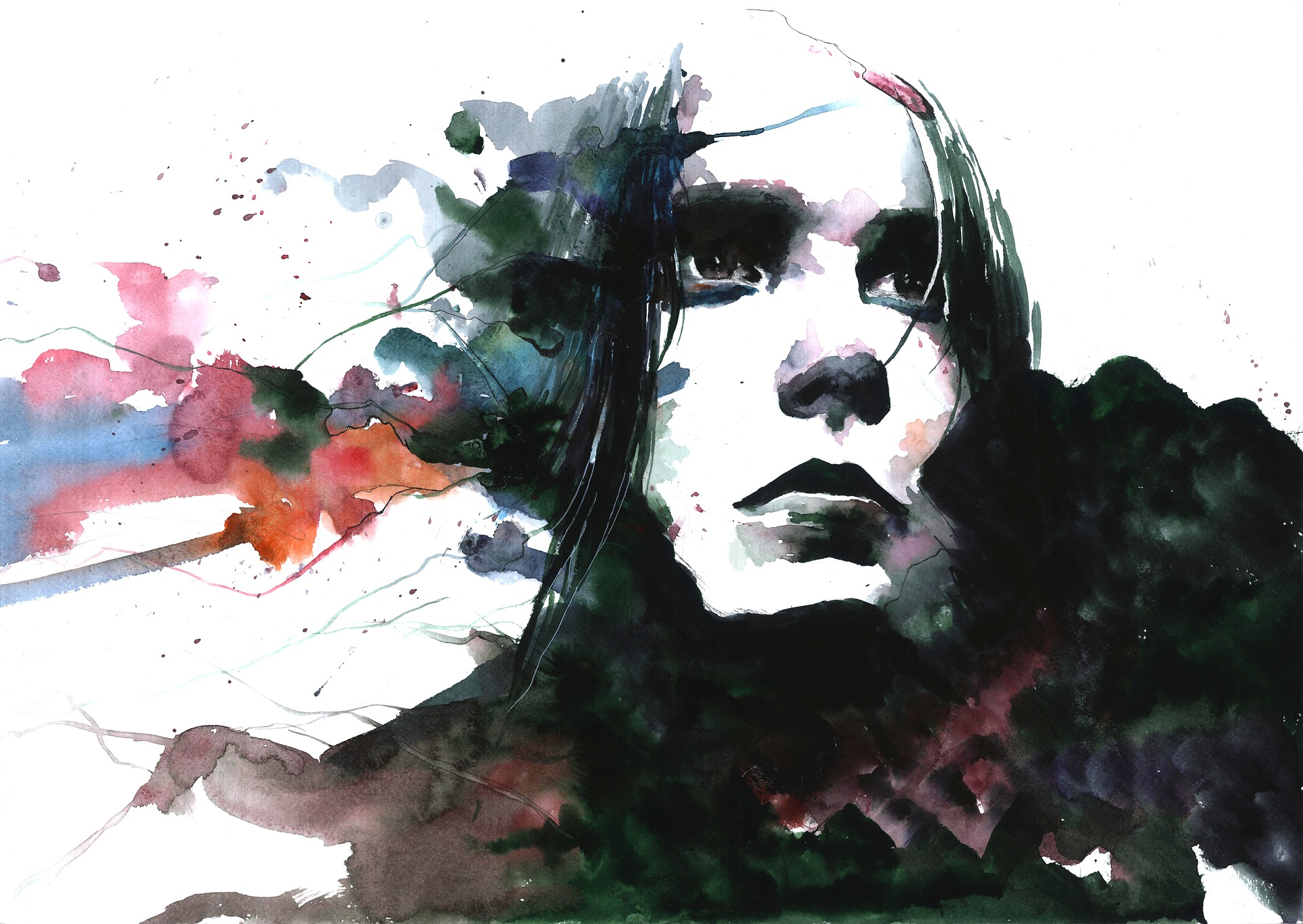 I’ve always been reluctant to share personal struggles. I remember a time when I decided to open up to a church member, who had become a friend. She sensed something was bothering me and encouraged me to talk about it. I shared with her that I had been feeling very down and was struggling in my relationship with God. I’ll never forget her reaction. She was horrified. In her mind, the fact that I was a pastor was supposed to mean that I no longer struggled with life…much less God. I was speechless. She said it made her feel totally insecure to think that the people she counted on for leadership and guidance didn’t have it all together. I tried to tell her that pastors were just like everyone else with all the requisite dramas and heartaches that go with being human. She literally said, “Oh my God! If the pastors start falling apart, who’s going to take care of the rest of us???” I felt embarrassed and full of regret. Needless to say, I kept my struggles private after that.

END_OF_DOCUMENT_TOKEN_TO_BE_REPLACED

Last Saturday I eulogized the 28 year old son of a friend. There were plenty of tears and lots of well-wishes for the family. I overheard a number of people comfort the parents by telling them their son’s death “Must have been God’s plan.

The next day I did a Now I Lay Me Down to Sleep (nilmdts.com) hospital session for a baby in the NICU who is unlikely to ever go home with her parents. As a volunteer photographer I’m not allowed to share my faith with the families I serve. This particular baby girl belongs to a Christian family though. In fact, their pastor was there in the NICU to dedicate the baby to the Lord with a handful of family members in attendance. It was my honor to capture the event with pictures and video. Should the baby pass away, they’ll have the images as a lasting remembrance of their child. END_OF_DOCUMENT_TOKEN_TO_BE_REPLACED