Last Saturday I eulogized the 28 year old son of a friend. There were plenty of tears and lots of well-wishes for the family. I overheard a number of people comfort the parents by telling them their son’s death “Must have been God’s plan.

The next day I did a Now I Lay Me Down to Sleep (nilmdts.com) hospital session for a baby in the NICU who is unlikely to ever go home with her parents. As a volunteer photographer I’m not allowed to share my faith with the families I serve. This particular baby girl belongs to a Christian family though. In fact, their pastor was there in the NICU to dedicate the baby to the Lord with a handful of family members in attendance. It was my honor to capture the event with pictures and video. Should the baby pass away, they’ll have the images as a lasting remembrance of their child.

I talked with the dad for a few minutes while everyone else was out of the room. I asked him how he was holding up under the strain. He responded by saying “God has a plan.” “It’s all according to God’s will.” “It’s not for us to question God’s purposes” and several more variations of the same thing. His eyes were full of pain. His voice measured and monotone. I wanted so much to say something to help him. But I knew better. There are no magic words for those circumstances.

I don’t know how many funerals and memorials I’ve done over the last two decades. Quite a few, to be sure. Some for elderly people, some for young people and even a few for infants. They were all attended by loved ones overwhelmed by sorrow and grief. In every case there was always someone who comforted the bereaved by telling them, “It must have been God’s plan.”

That’s supposed to make us feel better; but does it?

I can’t think of anything more counter-intuitive than believing God planned any of the awful things that happen to people in this world. 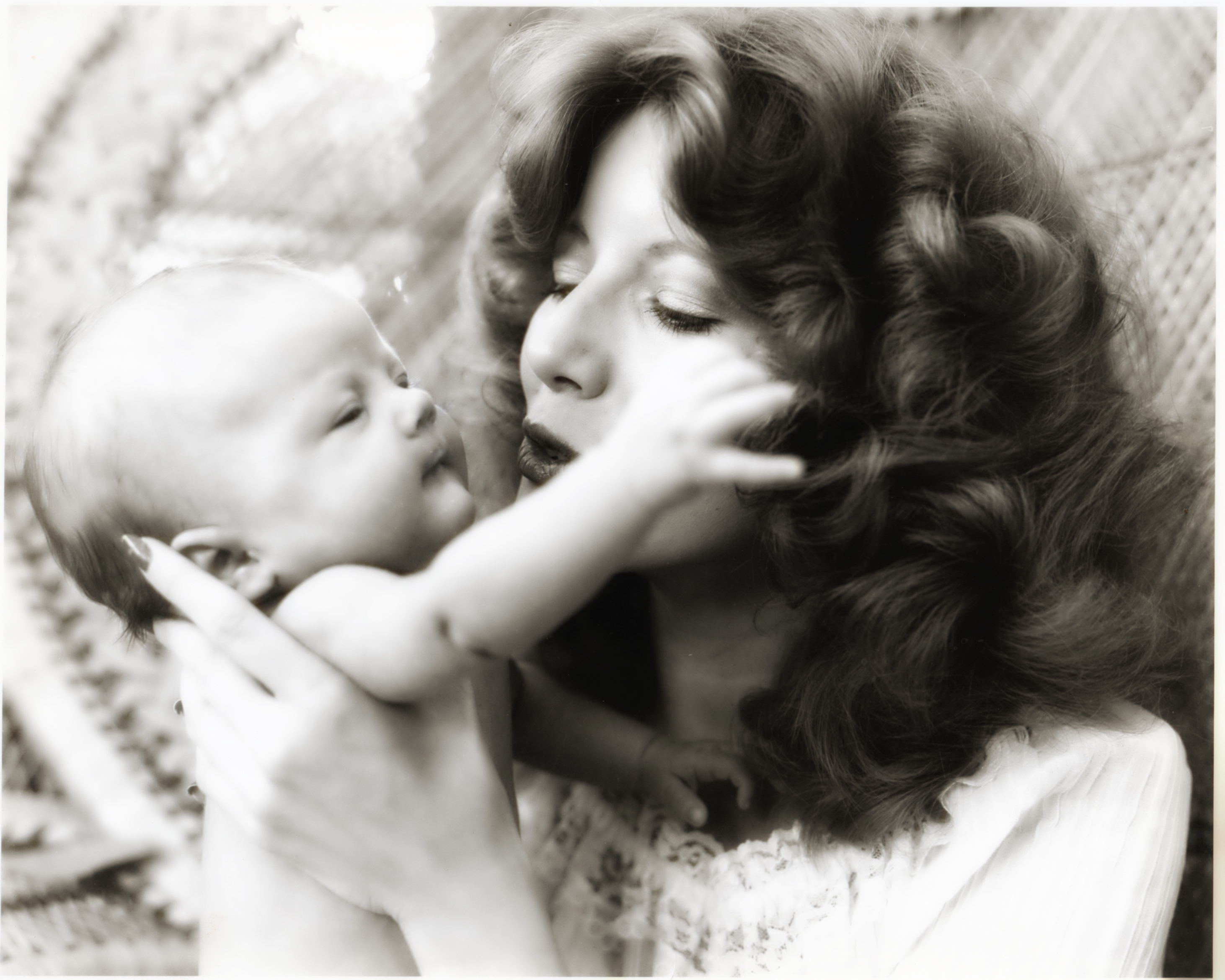 The first time those words personally challenged me was after we lost our daughter, Cassandra, to Sudden Infant Death Syndrome in 1982. She was a healthy four month old who had just learned to roll over. We cherished her and every little smile and gurgle she made. One day, without warning, she stopped breathing. As I sat in the Emergency room waiting to hear that she was okay, I not only prayed to God, I begged Him not to let her die. But she did.

To say I felt abandoned and betrayed would be a huge understatement. I had lost my baby. And… my faith. I left the hospital that day in utter devastation.

I shook my fists at God and asked Him how Sudden Infant Death could have been His plan for our baby or for my husband and me. Finding no “good” in the death of my child I reasoned if there was a plan – it must have been to show me how much he didn’t care about me or my pain. “Well,” I thought, “who needs a Savior who doesn’t save? Not me!”

And so began my walk through the valley of the shadow of death. Alone and without any comfort from God. I wouldn’t accept any.

It took about a year but, when my grief began to subside, I made peace with God. I asked Him to forgive me for my bitterness and recommitted my life to Him. I made up my mind to believe there must have been a good reason for God to take my baby. I would wait as long as necessary for the understanding to come. But even if it never did, I loved my Father in Heaven and I would trust Him.

Years later I found myself in full-time ministry. Time and time again I could see how my own loss had prepared me to be of service to others who were in pain. God had led me through the greatest sorrow on earth and like a well-worn path through a dark forest, I was able to guide others when they found themselves in similar circumstances.

Perhaps, this was God’s plan? Perhaps losing my child was all preparation for ministry?

I tried to put my faith and confidence in that… but it never felt quite right.

Eventually, I had to admit to myself that the common words offered as comfort to the bereaved were like a thorn in my side. Each time I heard them or spoke them I felt a pang of regret and heard a ring of in-authenticity. “It must have been God’s plan”. Really?

[pullquote class=”left”]Eventually, I had to admit to myself that the common words offered as comfort to the bereaved were like a thorn in my side. [/pullquote]

I couldn’t swallow it.

God’s plan was the Garden of Eden where we would all live in perfect health, in perfect unity in the presence of our God. Forever.

In the Garden there was no sickness, no suffering, no sorrow and no death. Not even the death of an animal for food.

There was plenty of everything to satisfy all God created. And there, in the middle of the garden, was the Tree of Life. Unlike the Tree of Knowledge of Good and Evil, God invited Adam and Eve to eat as much from the Tree of Life as they wanted.

It was sin that changed all that …and sin was not part of God’s plan. It was because of Adam and Eve’s decision to reject God’s plan for them that sin, sickness and death became our legacy.

It was because of sin that humanity would no longer have access to the Tree of Life.

God could not allow a sinful humanity to live forever. Arguably it was in His compassion and love for us that He shortened the years of our lives.

Can you imagine what our world would be like if the most evil among us were able to live on earth forever? Stalin, Hitler, Pol Pot, Idi Amin, Ivan the Terrible, Genghis Khan, Caligula Caesar…?

Faith isn’t believing that God can do miracles – it’s trusting Him even when He doesn’t.

God does have a plan and it is always Good. He provides for us in whatever way we need – especially when we are hurting or grieving.

“For I know the plans I have for you,” declares the Lord, “plans to prosper you and not to harm you, plans to give you hope and a future” Jeremiah 29:11

The world we live in is replete with sickness and death. We also have an enemy running rampant trying to circumvent God’s plan at every turn. I believe that God continues to draw us to fulfill His plan for our lives no matter how many natural or unnatural tragedies befall us along the way.

I think it’s time we stop hanging every tragedy like a millstone around God’s neck. It distorts the truth and confuses absolutely everyone. Especially those who don’t know God or are unable to hold onto the idea that God is Good when they are standing knee deep in the ashes of devastating loss.

I’d be willing to bet each one of you who reads this post knows at least one person who rejects God because He didn’t prevent some terrible suffering in their life. That’s the greatest tragedy of all!

We live in a sin sick world without access to the Tree of Life. THIS IS WHY forgiveness for our sins and salvation for our souls is such Good News!

When the time comes, Jesus Christ will defeat the enemy who IS responsible for sin, sickness and death and restore us to the perfection humanity once enjoyed in the Garden of Eden. Then it will be on earth as it is in heaven.

For now … we must hold on tightly to our Savior, and trust in God’s Ultimate Plan for our salvation and the reunion of those we lost.

Mercy is a Form of Love That Covers Both Sides of Every Issue
Why is the Christian Community so Terribly Weak?