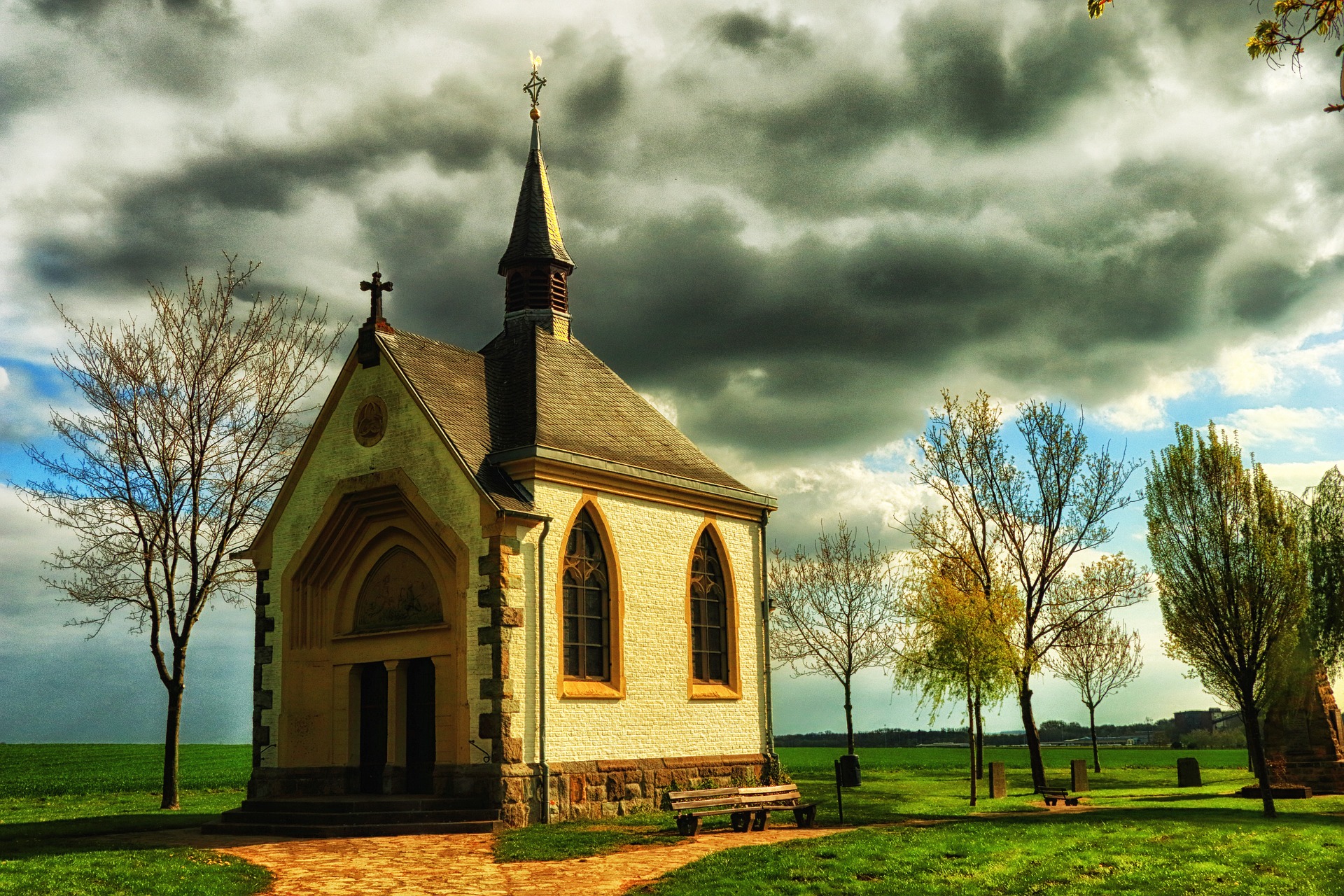 “And let us consider how to spur one another on to love and good deeds. Let us not neglect meeting together, as some have made a habit, but let us encourage one another, and all the more as you see the Day approaching.” Hebrews 10:24

We have churches the size of small cities in just about every metropolitan area. This creates the impression our Christian community is healthy and growing by leaps and bounds. In reality, according to the latest census, there has been zero growth in church attendance in the last 20 years. Sadly, our churches aren’t populated with scores of new people coming to faith nearly as much as people moving from one church to another.

People leave and change churches for a lot of reasons. Most often it’s relocation. Sometimes people leave to find a church that is a better match for their personality or the needs of their family. Sometimes people leave to find a new church because something went terribly wrong at their last church. And sometimes a change in leadership gives one pause to consider whether or not they still belong, or still feel connected to the mission and direction of the church they’d long called home. This is the one that led me to resign my position as an associate pastor and say goodbye to the last church I called home.

It was a difficult decision but I knew in my heart it was the right one. I had no idea what might be next for me. I only knew I needed to take time away to pray and regain my footing on the path God set before me.

[pullquote class=”left”]It was a difficult decision but I knew in my heart it was the right one.[/pullquote]

That path, rather than leading me to a new church home, led me to write a book about how hard it is to find one. More specifically, a healthy one.

I spent years exploring churches from one side of the country to the other. The more I looked the more I was beset with a growing concern for the overall health and reputation of our community.

As a Christian leader I have some idea of what a healthy church looks like. As a lover of God and a follower of Jesus, I know a true disciple when I meet one.

While I did not encounter a lot of bad or sick churches I couldn’t say I visited a lot of healthy and vibrant ones either. Most were just banal, uninspiring incarnations of the same thing. Smiling crowds, large and small, mostly ignoring one another, shuffling into a sanctuary to sing songs of praise and hear a message they would likely forget by the time they returned to their cars.

We have far too many in our Christian community who come to a saving knowledge of God’s love and grace…and then go no further along the path to spiritual maturity. Their faith and understanding of the Word of God remains shallow even after years of regular attendance.

They may love their church but they take little part in its mission.

They give regularly, but not sacrificially.

They can quote John 3:16 and name all four gospels but rarely read more scripture than what’s necessary to fill in the blanks of their small group study guide.

As Christians, they have little impact on the world around them.

[pullquote]As Christians, they have little impact on the world around them.[/pullquote]

As disciples they are poor imitators of the Lord they are called to emulate.

Where did we go wrong? Why are we so shallow?

In Jesus’ parable of the sower, the seed is the Word of God and the soil represents the condition of the hearts and minds of those who come to hear it.

Mark 4:4 “As he was scattering the seed, some fell along the path, and the birds came and ate it up. 5 Some fell on rocky places, where it did not have much soil. It sprang up quickly, because the soil was shallow. 6 But when the sun came up, the plants were scorched, and they withered because they had no root. 7 Other seed fell among thorns, which grew up and choked the plants, so that they did not bear grain. 8 Still other seed fell on good soil. It came up, grew and produced a crop, some multiplying thirty, some sixty, some a hundred times.”

Our lives are rocky places. 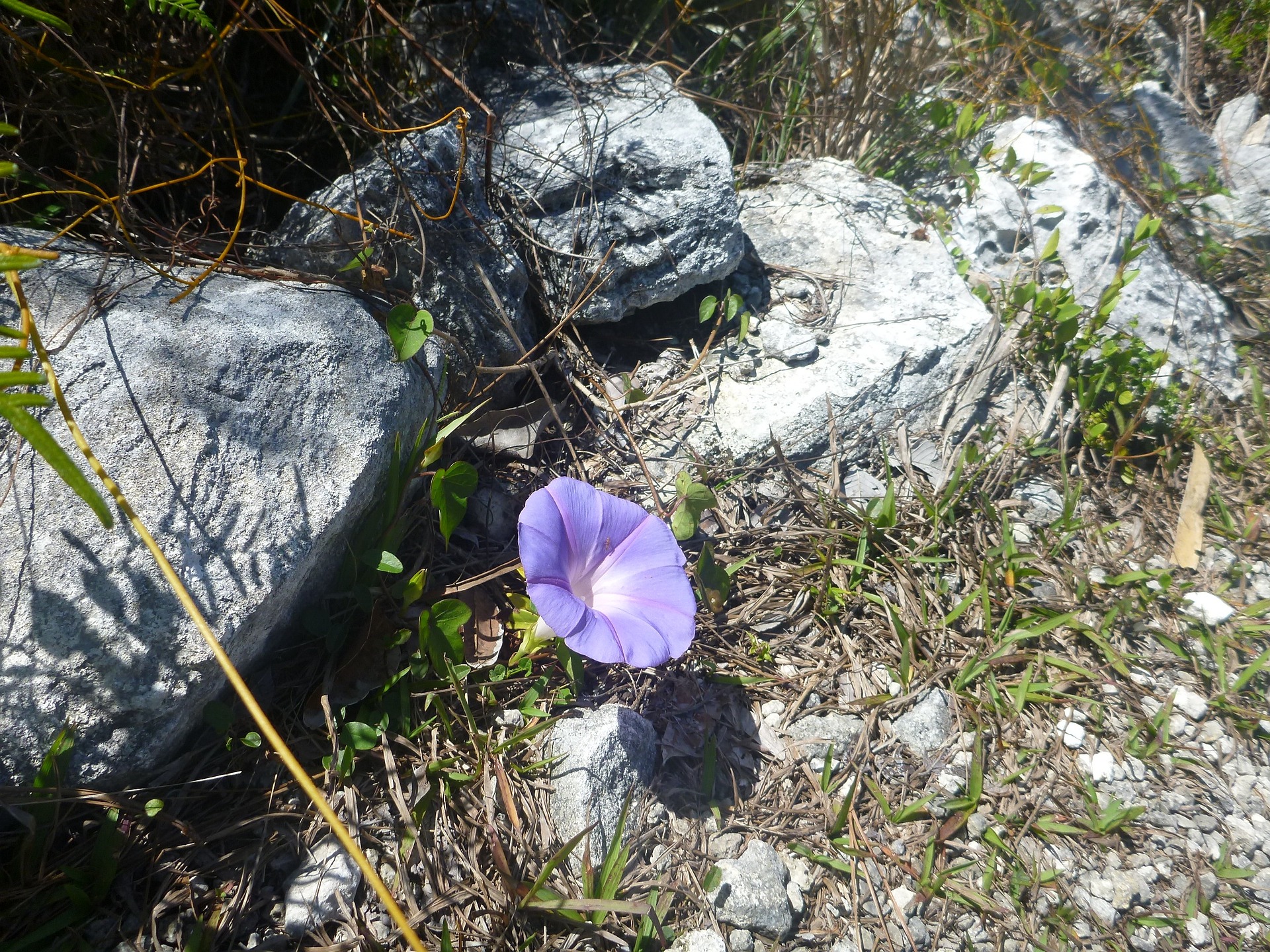 I did some research and found there are only a few things that grow in rocky, shallow soil. Flowers, herbs and a few vegetables. Very few things that produce a useful crop. And that is the point of the parable isn’t?

[pullquote class=”left”]Mark 4:20 “Others, like seed sown on good soil, hear the word, accept it, and produce a crop—some thirty, some sixty, some a hundred times what was sown.”[/pullquote]

Christian education (discipleship) is how we clear away the rocks that prevent the Word of God from taking root in our lives. Without it we will never produce a healthy crop no matter how many seeds are scattered Sunday morning. Without it we can only grow flowers.  We may look good -but we’ll never become something God may use for the good of others.

It isn’t enough to go to church. It isn’t enough to join a small group. You have to deal with the “rocks” in your life that prevent you from going deeper. Anger, jealousy, greed, impatience, selfishness, unforgiveness, depression, bitterness, resentment, ignorance, arrogance, self-righteousness… these are all rocks, weeds and thorns that prevent you from growing and producing a crop useful to the work of the Gospel.

Being a disciple requires that you BE discipled. Plant yourself in the field of a farmer not a florist. Find a teacher who is spiritually mature and submit to the work of clearing your field.

Unless God miraculously removes the rocks without your effort…this is the only way you’ll be properly cultivated.

The kind of things that grow in shallow, rocky soil may look good…but they will never do good.

Was That Really God’s Plan?
What is God’s will for women?